NEW BOOK: The 2 Boys Who Wanted to Become Daddies

Explaining egg donation and surrogacy to a sophisticated person can be difficult, but explaining it to a child sometimes requires the extra help of a visual aid and a sweet story. That is exactly what the authors of “The 2 Boys Who Wanted to Become Daddies” created when they wanted to explain to their children how they were brought into the world with a little help from some extraordinary friends. You can find their story here!

While Donald Trump Is Golfing, Americans Are Dying In Puerto Rico

San Juan mayor: ‘I am begging, begging anyone that can hear me to save us from dying…we are dying’

The argument that religious bakeries should be able to refuse service to the LGBT community has now extended to placement of children in need of loving and safe homes.

Not unlike many government functions, Michigan outsources services related to the child welfare system (i.e., foster and adoptive placement) to private agencies. These private agencies receive public funds (a.k.a. tax dollars) in order to allow them to carry out these functions.  Because some of these agencies are religiously affiliated, the Michigan Department of Health and Human Services allows said agencies to turn away same-sex couples as prospective placements, based on the agencies’ religious objections. This means that children are remaining in foster care for longer periods of time, and when they are placed, they are in jeopardy of being separated from their siblings, and placed long distances from their families.

The ACLU is suing the Department in federal district court, claiming that the Department allowing such discrimination harms children, and is in violation of the First and Fourteenth Amendment to the U.S. Constitution.

This suit is about so much more than the discrimination felt by same-sex couples who wish to foster or adopt; this is about the what is right for the children of our country.

Barack Obama Is Everything Donald Trump Is Not

His kindness. His integrity. His intelligence. His empathy. His honesty. His selflessness. His humility. His compassion. His dignity. His values. His decency.

All characteristics President Obama does not share with the current occupant of the White House.

People say you don’t know what you’ve got until it’s gone. Truth is, you knew what you had, you just never thought you’d lose it. 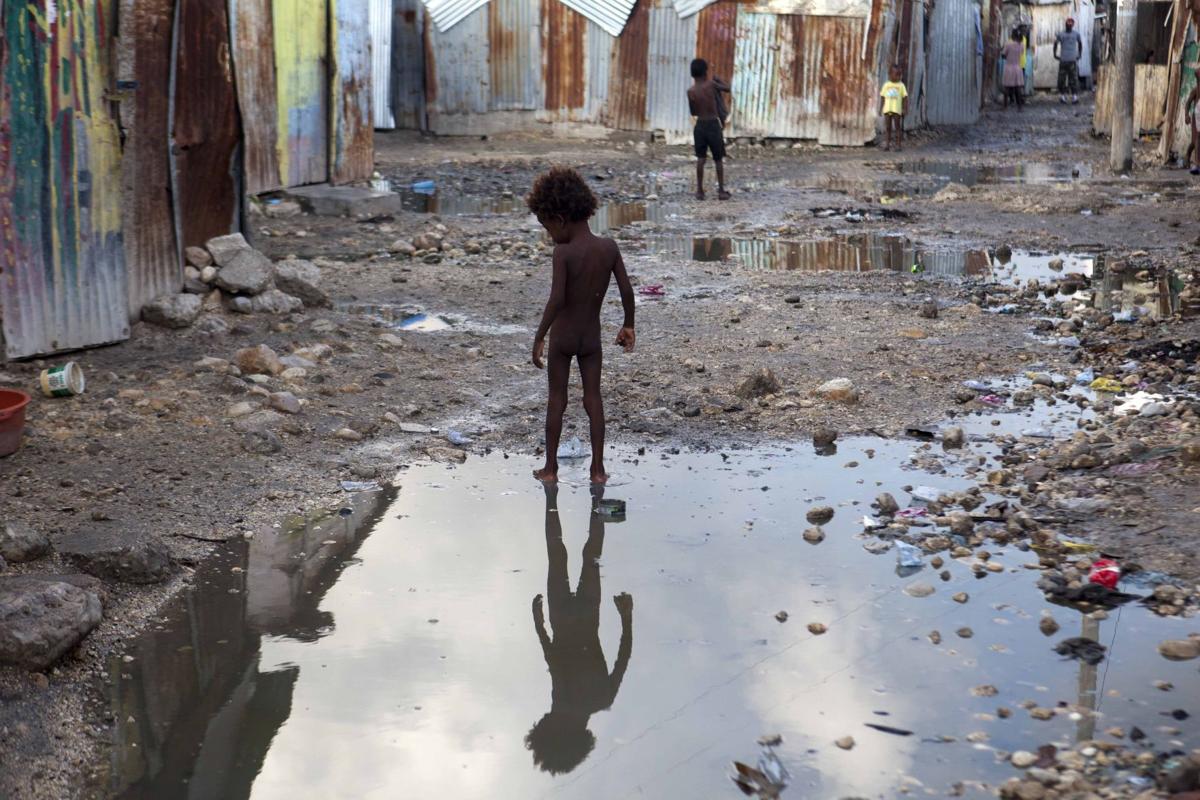 Puerto Rico is facing a humanitarian crisis unlike any we have seen in the United States in recent memory. Donald Trump rather focus on NFL players kneeling and mocking John McCain’s physical condition then saving our fellow citizens in Puerto Rico.

While the Trump Administration waived the Jones Act for Texas and Florida after hurricanes Harvey and Irma, no similar waiver was granted for Puerto Rico. Perhaps that has something to do with race given that Puerto Rico is 0.6% white non-Hispanic compared to Florida which is 57% and Texas which is 44%. Regardless, our fellow citizens need our help.

Here is how you can help:

Americares is providing medicine and medical supplies, and responding to recovery needs as they arise.

Catholic Relief Services is partnering with local organizations and working to provide “shelter, water and critical supplies, including tarps, tents, and hygiene and kitchen kits to families affected by these disasters.”

GlobalGiving is a global crowdfunding network (with a four-star rating from Charity Navigator). Their fund for hurricane recovery in the Caribbean encompasses emergency supplies and long-term recovery and rebuilding, channeling donations to vetted local organizations.

The Sato Project is rescuing displaced and homeless dogs and transporting them to shelters outside of Puerto Rico.

Unidos por Puerto Rico was launched by Beatriz Rosselló, the first lady of Puerto Rico, “with the purpose of providing aid and support to those affected in Puerto Rico by the passage of Hurricane Irma and Hurricane María.”

A legal decision issued by the Australian Family Court last week has determined that an Australian couple will not be recognized as the legal parents of a child born under an international surrogacy arrangement. Australia’s commonwealth Family Law Act allows individual Australian states to “determine the status of children born under surrogacy arrangements.” As of 2017, however, commercial surrogacy is a criminal offense in all jurisdictions. Consequently, this ruling, made in the case of a “Mr. and Mrs. Bernieres,” allows the couple to act as the child’s guardian but does not grant them a recognition or declaration of parentage. It now falls upon the Bernieres to adopt their child in order to secure parentage, although some have noted that Australian bureaucracy has made this process increasingly difficult in recent years.

The Family Court judges stated in their decision that “it was not open to the court to fill the ‘legislative vacuum’ that existed for children born via overseas commercial surrogacy arrangements,” and that this “vacuum” must be addressed by legislation instead. Surrogacy Australia president Robert Reith agreed, stating “[t]he law absolutely needs a review and to be brought up to date with modern standards.” The lack of progressive legislation concerning commercial surrogacy in Australia is unsurprising, given the government’s historically unfavorable attitudes toward surrogacy. Altruistic surrogacy was also illegal in Australia until 2004, and in 2010, New South Wales’ Family and Community Services Minister Pru Goward likened surrogate mothers to commercially exploited “cows.” This phrasing, of course, denies surrogates their agency as ethical actors by assuming both that money is their primary motivation and that they have no say in their surrogacy arrangements. Attitudes such as Goward’s highlight Australia’s need for comprehensive surrogacy legislation that clearly establishes the rights of all parties: the rights of the parents who expend considerable time, effort, and energy to bring their child into the world; and the rights of the surrogate, who deserves to be protected by a comprehensive set of laws whether her arrangement is commercial or altruistic.

TrumpCare is Dead, Thanks In Part To Jimmy Kimmel

Thank you Jimmy Kimmel for sharing your story and using your platform to help those less fortunate.

Thanks to all who stood up and spoke out from this happy guy and his less-fortunate friends #GoodbyeGrahamCassidy pic.twitter.com/8QyavZElxu

If TrumpCare passes, women can expect to pay an insurance surcharge of $17,320 for their pregnancy. Please call your Senators now to oppose this heartless bill.

If you too are disappointed in Sen @BillCassidy #GrahamCassidy let them know it – call (202) 224-3121 pic.twitter.com/eswlh6BaoV

If the Graham-Cassidy bill becomes law, those with certain pre-existing conditions will likely die. This is not hyperbole. Have metastatic cancer? Your premium surcharge will be $142,650 per year. Asthma patients will pay an extra $4,340 annually. Suffer from diabetes? You’ll pay a surcharge of $5,600 per year. If you are pregnant, you are facing $17,320 in surcharges while those with arthritis will pay an extra $26,850, above and beyond your premium and deductible.

This is not healthcare reform. TrumpCare is a death sentence for our fellow citizens, friends and family members. Call your Congressional representative now and voice your objection. You can find the number of your Senator by clicking this link.

Or target these 4 GOP Senators on the fence:

Life Is Not Sacred: Why Killing Someone is Morally Acceptable But Disabling Them Is Immoral

Not my thesis but the argument of two prominent bioethicists in addressing the issue of organ donation: Is it morally wrong to kill people? Not really, argue two eminent American bioethicists in an early online article in the Journal of Medical Ethics. Walter Sinnott-Armstrong, of Duke University, and Franklin G. Miller, of the National Institutes […]

Welcome to The Spin Doctor

Blogging about the legal, social and political issues of the day with an emphasis on reproductive rights and bioethics.