Cheaper By The Dozen: Octo-Doc Transferred 12 Embryos Into Nadya Suleman

I smelled a rat the moment I heard the Octomom, Nadya Suleman, claim that Michael Kamrava only transferred six embryos. At the time, Kamrava had one of the worst success rates in the country. One year alone, he had a mind-numbingly awful .032% success rate per transfer. So something did not quite add up when Suleman heralded an octuplet pregnancy with only six embryos being transferred (she claimed two embryos split leaving identical twins). The real numbers? Kamrava transferred 12 embryos while Suleman already had 29 embryos cryopreserved: 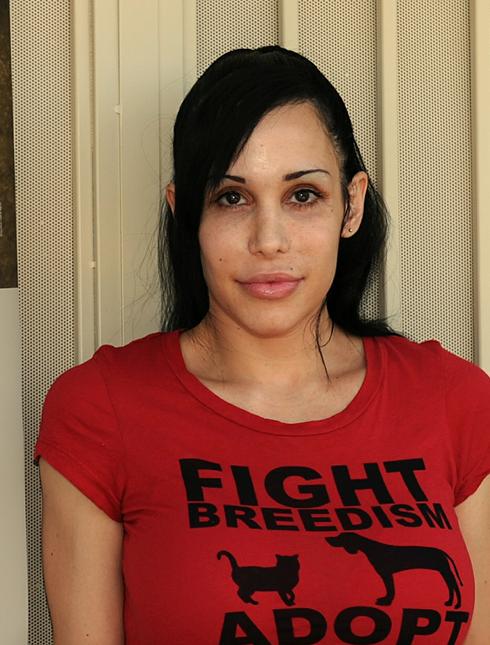 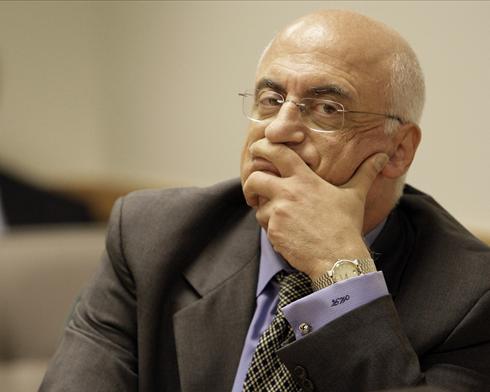 Nadya Suleman’s fertility doctor implanted a dozen embryos in the pregnancy that gave her octuplets, a state attorney said Monday, a number that another doctor said was unheard of and surpasses Suleman’s assertion that only six embryos were implanted. Dr. Michael Kamrava’s action endangered the mother and violated national standards of care, Deputy Attorney General Judith Alvarado said at the Medical Board of California’s hearing to consider revoking or suspending the Beverly Hills physician’s license.

Kamrava “knew that a 12-embryo transfer was unsafe,” Alvarado said in her opening statement. National guidelines issued by the American Society for Reproductive Medicine specify no more than two embryos are to be used in in-vitro treatments for a healthy woman under 35. Suleman was 33 at the time of her last treatment.

Year after year, Suleman, now 35 and living in La Habra, was implanted with too many embryos in her unabated attempts to become pregnant, Alvarado said. For the pregnancies prior to her octuplets, she was implanted with between four and seven embryos.

Dr. Victor Y. Fujimoto, an expert witness for the medical board and director of the UC San Francisco In Vitro Fertilization Program, testified Monday that 12 embryos, or blastocysts, being transferred into a uterus is unheard of. “I cannot imagine any colleague of mine transferring that many embryos,” said Fujimoto, adding he had never transferred that many himself….

Monday’s testimony also called into question claims Suleman has made in past interviews that she underwent the in-vitro treatment that led to the octuplets because she didn’t want her frozen embryos to go to waste. Fujimoto testified that she never used frozen embryos and has 29 frozen embryos available. Before the octuplets’ birth, the unemployed Suleman and her six children lived with her mother in Whittier, relying on food stamps, school loans and disability payments for her two autistic children to get by.

More recently, Suleman has tried to use her notoriety for income through the tabloid media, but she struggles to pay rent and is facing a $450,000 balloon payment on her Madonna Lane home.

Unlike Suleman, Kamrava has kept a low profile and declined repeated requests for interview from The Associated Press. In July, he made a rare appearance in an ABC “Nightline” interview, defending his treatment of Suleman by saying it was “done the right way.”

A decision on what disciplinary action, if any, is expected in the next couple of weeks. Given these revelations, my guess is that Kamrava is losing his license.

3 comments for “Cheaper By The Dozen: Octo-Doc Transferred 12 Embryos Into Nadya Suleman”