Japan Considering A Bill That Would Legalize Surrogacy And Egg Donation 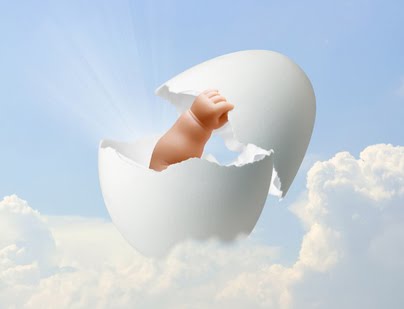 Still very early in the legislative process, but definitely a step in the right direction:

A Liberal Democratic Party (LDP) panel has drafted a preliminary outline for a bill that would conditionally approve surrogate births and third-party egg donations, it has been learned. The Japan Society of Obstetrics and Gynecology (JSOG) on June 9 set up an internal committee to investigate the proposal, and is expected to reveal its position by this summer.

There is currently no legal framework for assisted reproductive technologies, and under JSOG guidelines, egg donations, which can be taxing on donors, and surrogacy, which can make for complicated legal issues regarding parent-child ties, are not approved. However, cases of in-vitro fertilization births using third-party egg donations, as well as surrogate births, have in fact been occurring both in Japan and abroad. Based on this reality, several members of the LDP voluntarily established a study committee to investigate the matter.

The draft outline approves in-vitro fertilization achieved through the use of donated sperm, eggs, and fertilized eggs. Though the proposal bans surrogate births as a rule, it approves surrogacy for couples who are unable to conceive due to medical conditions, such as a past hysterectomy, but only if approval has been given by a family court. Meanwhile, any commercial egg and sperm donations, as well as surrogate births, would be penalized.

The committee is also considering an amendment to the current civil code that would recognize the women who give birth to children after receiving a third party’s eggs, and in the case of surrogate births, the women who are requesting the surrogacy, as the legal mothers. “We are unanimous in our belief that there is a need for a legislation in regards to parent-child relationships (in cases of assisted reproductive medicine), but we will collect member’s opinions on whether the proposed bill needs improvements or not,” said Yasunori Yoshimura, a member of JSOG’s board of directors, during a press conference on June 9.

Meanwhile, although a Ministry of Health, Labor and Welfare committee has approved third-party-based assisted reproductive treatment under several conditions, and the Science Council of Japan has released a report approving surrogate births on an experimental basis, no legislation on the issue been enacted to date.