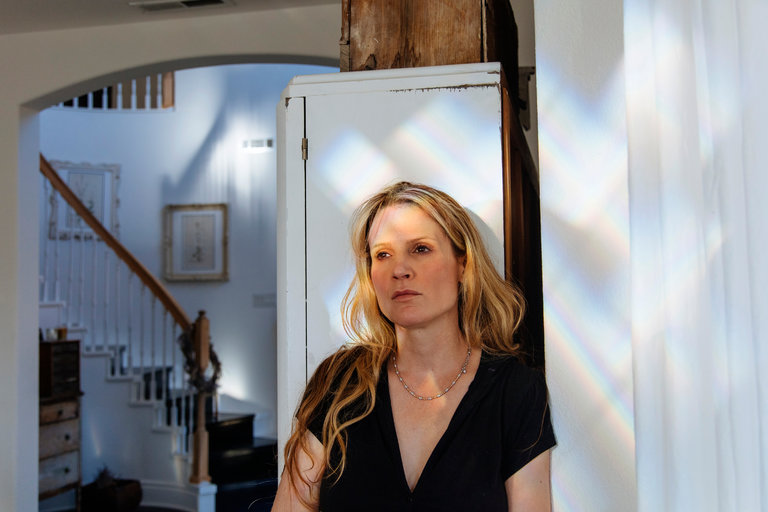 The New York Times has just reported on our lawsuit as well as other troublesome irregularities at sperm banks. It is critically important to keep these cases in context as they are outliers. They do not represent the tip of the iceberg, but rather the bottom of the cesspool:

Even as she mourned the death of her 29-year-old husband from a rare genetic disorder, Sarah Robertson was comforted by knowing that six vials of his sperm were safely stored at the Reproductive Fertility Center — in Tank B, Canister 5, Cane G, Position 6, Color Blue — waiting until she was ready to have the baby they had both longed for.

But 10 years later, when she was ready to use the sperm from her husband, Aaron, she got devastating news. All six vials were missing.

“I’d been completely focused on having something of Aaron’s live on, and now there was nothing,” said Ms. Robertson in an interview at her in-laws’ home in Montecito.

Now she and her in-laws are suing the Los Angeles clinic, and its owner, Dr. Peyman Saadat, accusing them of negligence, fraud, breach of contract and intentional infliction of emotional distress. The suit, filed in May, also says the clinic misappropriated Mr. Robertson’s sperm — which had a 50 percent chance of carrying Marfan syndrome, the disorder that killed him — and used it to supply other patients who would not know to undergo testing to ensure their babies did not inherit the disorder.

The Robertsons’ case is part of a new wave of lawsuits against sperm banks, highlighting claims of deception and negligence, and adding an array of challenges beyond the longstanding issue of undetected genetic problems….

Dr. Saadat, who was sued by Ms. Robertson, also faces a suit by Justin Hollman, a California man who froze five vials of his sperm before undergoing chemotherapy for testicular cancer at age 20. Years later, Mr. Hollman wanted his sperm transferred to his wife’s fertility doctor. When he was presented with paperwork, his lawsuit says, he noticed that it authorized the destruction of his sperm instead of the transfer.

After refusing to sign, the court papers say, Mr. Hollman got a call from Dr. Saadat later that day telling him the samples had been destroyed as a result of “human error.”

Mr. Hollman declined to discuss the case, and repeated calls to Dr. Saadat’s center and to his lawyers were not returned.

The Robertsons’ lawsuit also claims there was deception by the center, which on different occasions said the sperm either had never been stored there or had been destroyed in a fire. When Ms. Robertson initially asked for the sperm, according to court papers, the center told her that five of the six vials were missing. The complaint went on to say that Dr. Saadat urged her to try to get pregnant with the sixth vial, but the clinic’s manager later emailed that the sixth vial, too, was gone.

“When I got that email, I stood up and screamed,” said Ms. Robertson, who is a nurse practitioner.

The Robertsons still wonder what sperm Dr. Saadat would have used if Ms. Robertson had agreed to use the purported last vial to get pregnant.

“Was he just going to take someone’s sample at random?” Ms. Robertson asked. “It’s terrifying to imagine a health care business being operated so recklessly.”

No comments for “New York Times: IVF Lab Sued For Giving Infected Sperm To Other Patients”